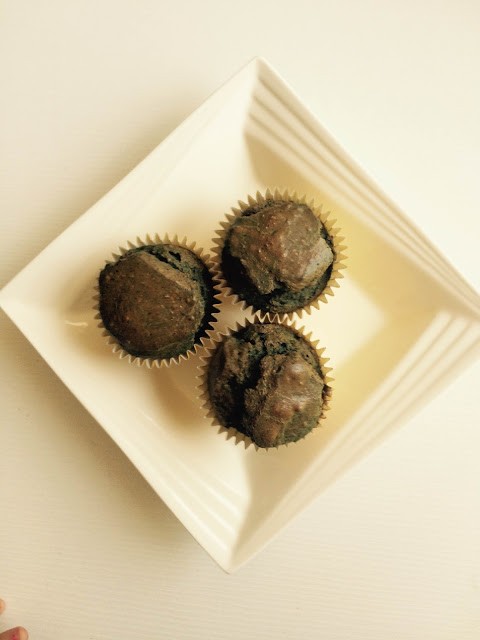 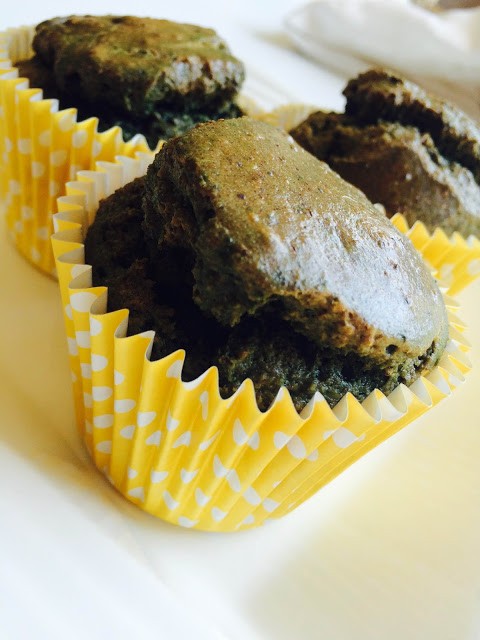 Yesterday at the playground Bade met with a girl 3 or 4 years older than her, and with a fancy ball. Then she approached her and asked if she could play with her. The girl gave a killing look and said a big no.

Bade’s brows were furrowed, her lips trembled and tears started flowing. She did not expect such an answer because that was something she would never do to anyone.

The girl did not seem to care. She simply walked away with a mean look. Bade then saw an empty swing and completely forgot about her, running cheerily. But there it was : one hard rock on top of my heart.

I thought about it while watching that mean child.  About how some kids can be this cruel. How they can take such pleasure from hurting other children or making them cry. Then,  I secretly watched the mother of the mean girl while swinging Bade, behind my sunglasses. The mother was sitting in the grass, and she was eating sunflower seeds (which is very common in Turkey). The grass was covered with the shells of the sunflower seeds – her garbage.

I turned my head because I could not bear to look at this awful woman. After a while I had to look once more, because she started to scream at her mean daughter, she told her to look after her little brother or she would murder her. The boy  was around 1,5 years old and he had fallen down from the bike he was trying to mount on.

My feelings for the mean girl immediately turned to pity instead. Her role model was of course her mean mother. Who was sheer agony to even watch.

In that very moment, I felt guilty for every single time I scolded Bade and felt strangely relieved that I was at least not even close to that woman. Perhaps those sunflower seeds motivated me…Here is a sunflower recipe.